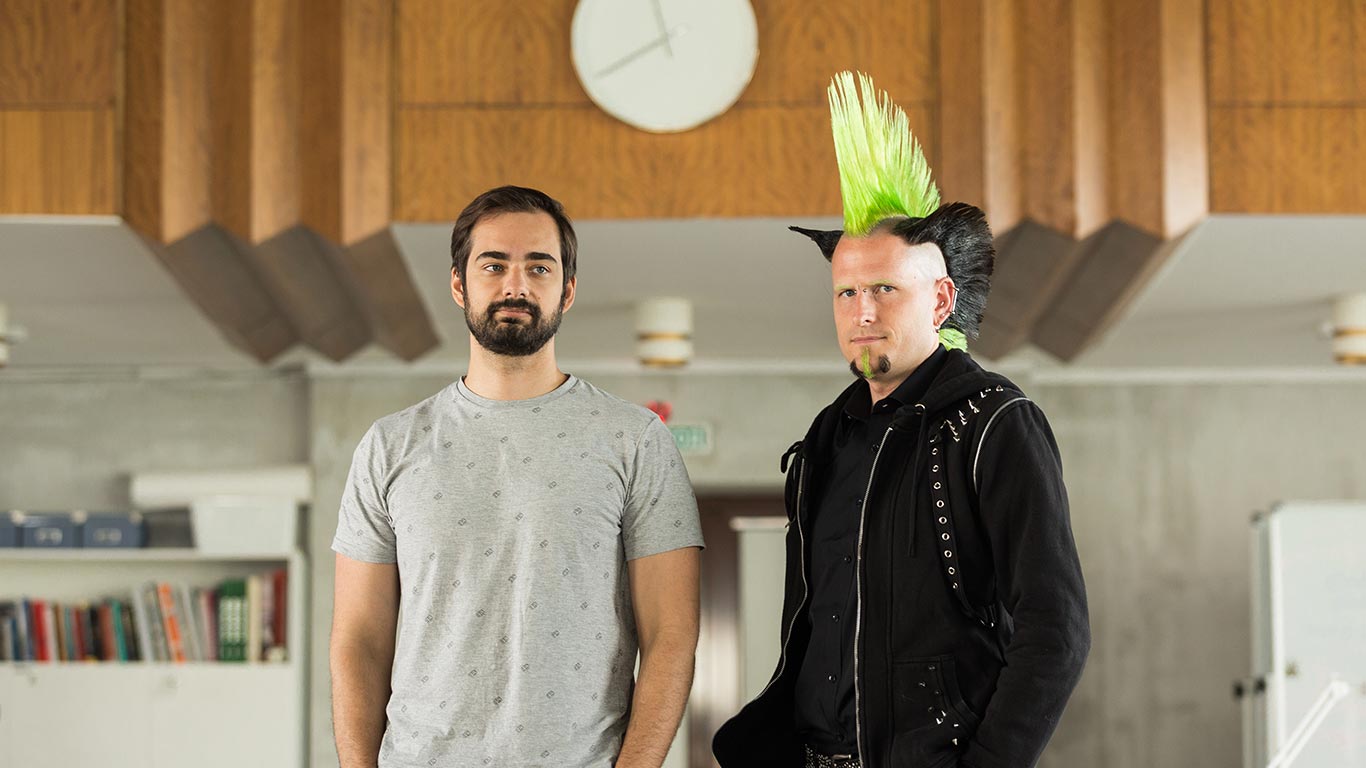 Avionero has turned the pandemic's adversity into success

Being small and a start-up has its advantages. The Swedish flight search service Avionero knows this, which has become stronger in the midst of the global pandemic.

The company was just about to expand when the corona crisis hit. For a company whose whole idea is based on flight search and air travel, it hit extra hard when almost all travel was suddenly canceled. But while the aviation industry panicked and put all planes on the ground and then asked for government support, Avionero saw opportunities instead. Let's take the course of events from the beginning.

In December, the company launched Avionero 1.0. The flight search service had developed step by step and was now ready to market its high-class search function on the board.
– We had prepared our marketing and we had the tools in place, however, there was a lack of investment capital, says Avionero's CEO Lars Kristensson and continues:
– An investment round was in full swing and it was the one that would enable our increased marketing.
It usually takes a couple of months to put together an investment round and the plan was to close it at the end of March. But in the middle of this work, the great setback came in the form of a pandemic. Everyone who had agreed to participate and invest disappeared in a week.

Avionero was in a critical situation. Lars Kristensson was around and visited ten advisers in one week and the signal was clear - it's over!
– It felt really dark at night and I thought; then we can not do this. We will go bankrupt at the end of March, he explains and continues to tell:
– But then it hit me: wait a minute. This is our best chance! We are small and driven by investment capital. We are just at the breaking point for customers to find us. This is way worse for those who are already established, but we can remain in the position we have now and wait for the market to return.

While the large and already established flight search services, due to the corona situation, need to put energy into reorganizing, laying off staff and dealing with the consequences of the crisis for a long time to come, the situation is completely different for Avionero. If the company only has investment capital, they are highly ready when the market turns upwards. And the fact is that these resources already exist. When Lars Kristensson himself realized that the crisis could be to their advantage, he managed to make investors realize that he was actually right:
– I together with Özkan Ego, our largest owner, managed to make a record-breaking investment round in just two weeks. We have secured approximately SEK 4.9 million in invested capital and converted loans, plus we managed to get an ALMI loan of SEK 1.5 million for extra liquidity, says Lars Kristensson.

Avionero is ready, but what about travelers? What does the market look like?
– The market is absolutely smaller now than it was a year ago. However, we see a positive trend. April saw a real low, but the market is on its way back. It will certainly take time, but there is a reconstruction.

What's on the schedule now?
– We will market ourselves in a bunch of different channels to start the growth we already planned for, says Lars Kristensson.

The company's next step is to raise additional capital to pour fuel on that expansion and really take advantage of the advantageous situation it has ended up in:

– Now we will go in and become one of the largest search sites. Not just because we have new resources but because we actually have the best selection of cheap tickets along with a superior search technology to find them, says a CEO who has gained the experience to turn adversity to his advantage.